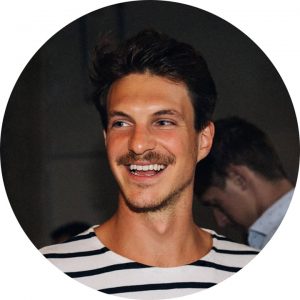 I’m Paul Verhulst,
a digital designer based in Amsterdam.

For the twelve years I have been working at and with several companies. Early in my career I started as a junior all round designer at Code d’Azur, a creative agency where I learned to combine marketing, communication strategies and creative concepts, to create kick ass designs. I’ve got the chance to work with big brand like as KLM, MSC Cruises, Ikea and Microsoft.

After three years of working at Code d’Azur, I continued full time freelancing instead of on part time (Which I was doing on the side). I used this period to instead of only design, also expand my projects with front end development.

I was working for a lot of small/medium small clients and companies, and I really enjoyed sparring with them, helping them out, and the variety of work which came up. But on the other side, I started to miss working close with colleagues and working on a bigger project, especially in a multidisciplinairy team.

And so I joined TravelBird. Starting at the CRM team, designing for different stages of the customer lifecycle, followed by joining the product team and marketing team my participation in the whole company became bigger and bigger. In the three years I worked here I’ve developed myself as the go to person for design in the company. This because I was working 50/50 in the product team, but also as the only designer in the marketing/communication team, which had a lot of visibility. Next to designing I also was responsible for all internal and external photography, videography, many legendary office parties, and helped creating creative marketing concepts.

But as everything has an end, after three years working at TravelBird, I decided to continue my path.

I started as a senior product designer at Impraise (2018), a tool which enabled employees to give feedback to each other, and where HR could set up feedback cycles. This was a big step for me, as from now on I was only focussing on product design, something where I was most passionate about. Unfortunately Impraise went into a pivot, and unless I really liked the company and the people, I decided to choose for myself and leave the company.

My next adventure was Otrium (2019), a fashion outlet platform, and one of the most fast growing startups of Amsterdam. I started as the only designer in the company, and still focussed mostly on the product side. In the three years I worked here I’ve been solving a lot of product related issues, worked to get the best customer experience possible, took the platform from being an old fashioned tool to a fashionable platform, defined the brand and marketing expression, hired designers, built the multi disciplinary design team, and created strategies and roadmaps.

In the beginning of the summer of 2022 I decided to take a sabbatical for unlimited time. I’m using my time of to do what I’m most passionate about, connecting with friends, doing all things around the topic of music, taking care of my plants, travel a bit, and various activities like surfing, skateboarding, walking, and bouldering. I don’t have a specific plan or urge to go back working. Most importantly is that there is a great fit from both sides. Although I’m still not having enough time in the days, I also do look forward to start a new adventure, to work in a team, solving difficult problems, and celebrate wins together. In my time off till now, I know more and more what I like in my next adventure, and can be broken down in two parts, the job itself, and the company.

I like to work closely together with people, and as I’m always open for new ideas and information my creativity comes out best while working together in a multidisciplinary team.

My last role was a role as lead designer. I liked the part of working with people, motivating them so they can grow their careers, also the strategical part I liked, but what I liked less as hiring. Also when becoming a lead designer in a bigger organisation, I don’t want to let go of the actual design, which why I’d like to also try the individual contributor track, preferably as a staff designer. Supporting Marketing with strategical design decisions I like, but the execution of designs would not be in my favourite.

I think it’s important to believe in what I’m doing, what we’re doing as a team, and where the company stands for. I want to work in an organisation where people are truly first, to celebrate wins, to create commonly a safe space, where everyone can learn, and contribute to making the best product there is. I like to be proud on what we make, valued by more than just money, and everyone in my team should.

I’m not looking for a specific companies, but I tend to work better in structures with a more flat hierarchy. I want to work somewhere close to Amsterdam, preferably in a hybrid setup of 50% at home, 50% at the office. Colleagues usually become my friends, and I like to participate on creating a vibrating and close company culture. Plants, light environments, creative spaces and a soccer table are likely around, and companies without (Friday) drinks don’t exist for me.

That’s enough about me. I’m looking forward to share thoughts and ideas about what you’re busy with, and what your next adventure is. Hit me up for a coffee or walk though the park, and who knows we’re solving cool stuff and build the next featured app together! 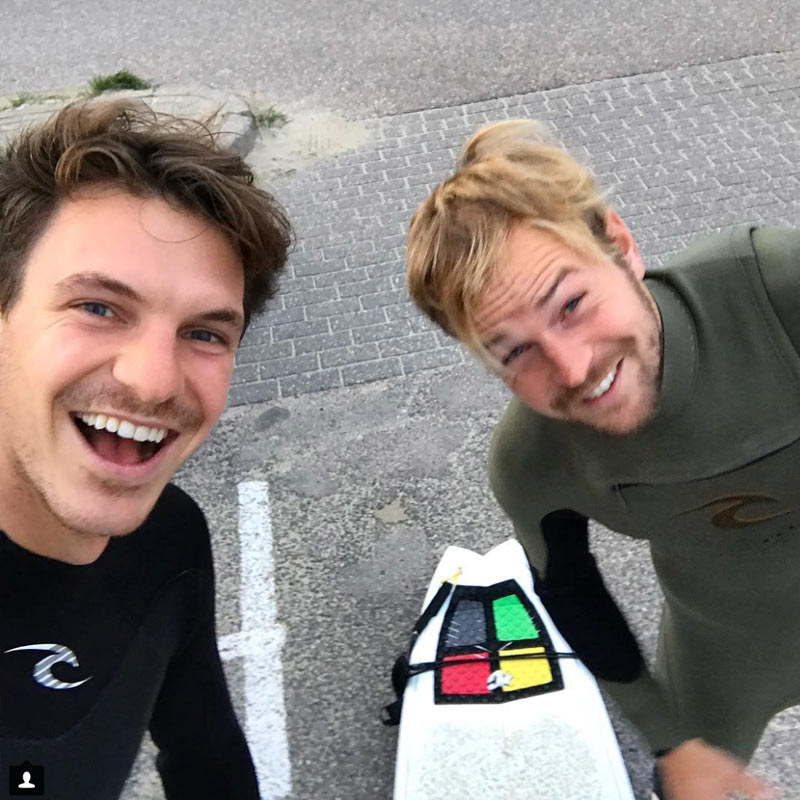 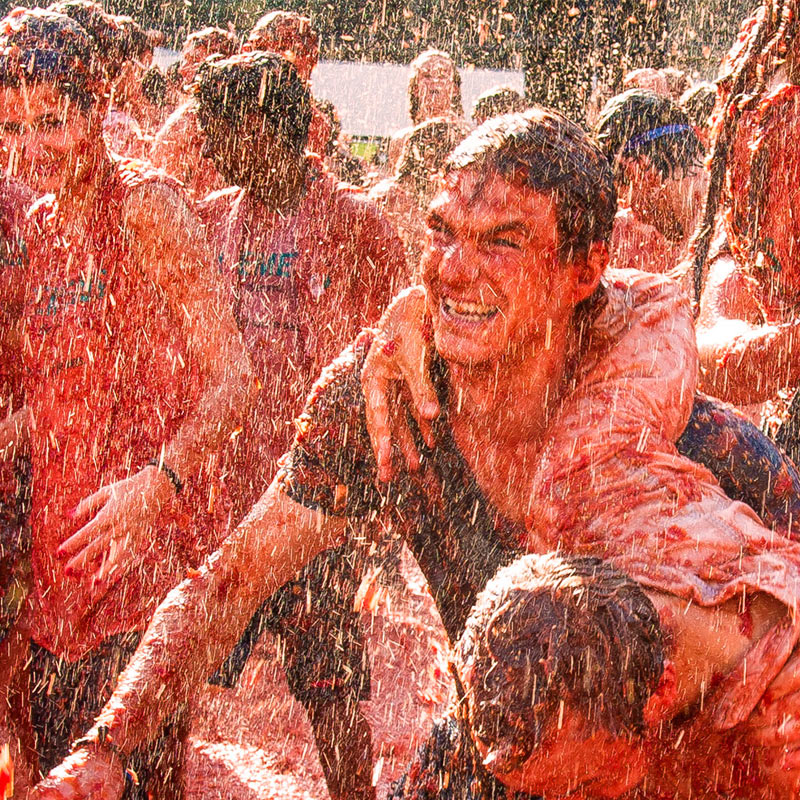 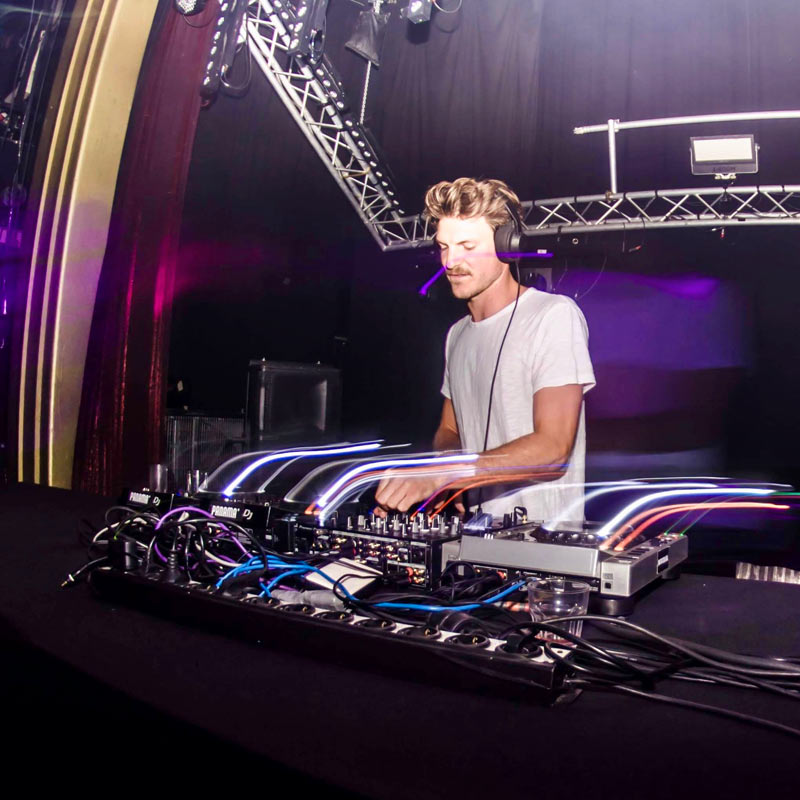 My life in emoji’s…

#Random… But maybe even good for SEO as well, right?

Pffoo, that’s a lot about me..

Feeling positive?
Let’s have a talk about you.